National Heroes and Benefactors Day (previously known as Baron Bliss Day) is a public and bank holiday in Belize celebrated on March 9. This year, the holiday will be given on Monday March 11, 2019

This day was dedicated to Baron Henry Edward Ernest Victor Bliss, who willed a large sum of money to Belize. Baron Bliss was born in 1869 in England. At the age of 42, he became paralyzed from the waist down, but continued to live an active life spending several years in the Caribbean before settling down in British Honduras where he spent the rest of his life, living on his yacht. He died on March 9, 1926 and was buried in Belize City and a lighthouse was built in his memory. According to his will, most of his fortune was placed in a trust fund for the benefit of the citizens of British Honduras. He left specific instructions on how to spend the money, one project being the Bliss Centre for the Performing Arts 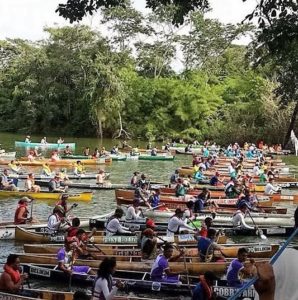 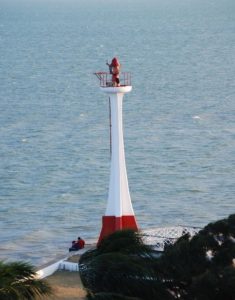 The Weekend is full of cultural traditions and festivities, with the main commemorative event being the wreath laying ceremony at the Baron Bliss Grave. Other highlights of the weekend include the annual harbor regatta which is a sporting event consisting of sailboat races. The Baron requested that funds be put aside specifically so that this tradition could be kept up every year. Another event is the annual Kite festival, where families, children, young and old, get together to create and build fun kites in all shapes sizes and colors to decorate the sky! 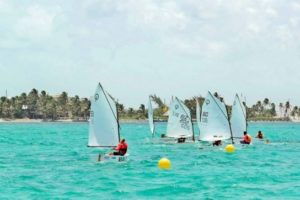 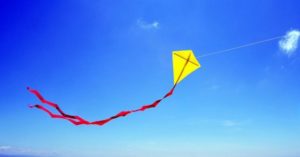 The annual Ruta Maya Challenge is also traditionally held on this weekend, and it consists of a four day canoe race, the longest of its kind in Central America
We ask all our association members and the public to send us any upcoming events in their areas of Belize so that we can add to our newsletter, keeping our readers at home and abroad, updated on all the fun activities that are happening in our Beautiful Belize!!

The Belize Hotel Association wishes all Belizeans an Enjoyable and Safe holiday weekend!