Belize City, Belize October 30, 2019- The Belize Hotel Association, in partnership with Tropic Air and Avianca Airlines, hosted a dinner and networking event to promote Belize to travel agents and wholesalers at the Westin Camino Real Hotel on Thursday, October 24, 2019, in Guatemala City. Over 130 invited guests attended the event, including travel agents and wholesalers who are presently selling Belize, or are very interested in selling Belize, along with Press and Media and several representatives from Avianca Airlines. BHA was also honored to have the presence of Ms. Kyrshanie Pott, First Secretary of the Embassy of Belize in Guatemala, in attendance.

The event started at 6:00 pm with networking and meetings between the agents and the Belize delegation of hoteliers, DMC’s and tour operators, whom each had tabletop displays of brochures, rates, packages, and giveaways. The Belize Hotel Association also extended an invitation to representatives of the Belize Bus Association.  Mr. Thomas Shaw, President of the Belize Bus Association, and Mr. Stephen Flowers attended this event to engage with tour operators and be apprised of the expectation of transportation services for Belizean Companies. Also present was Mr. Miguel Hernandez, Communication & PR Officer, from the Belize Tourism Board, who enlighten agents about Belize’s regions and products highlighting the scenery and rich culture of our Jewel. 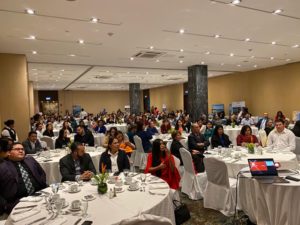 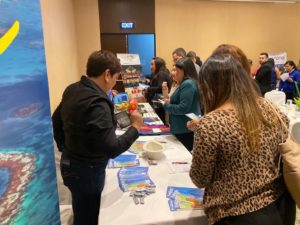 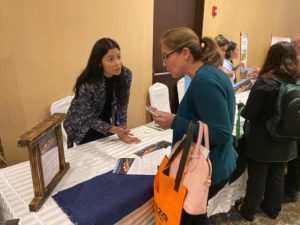 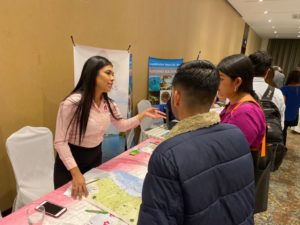 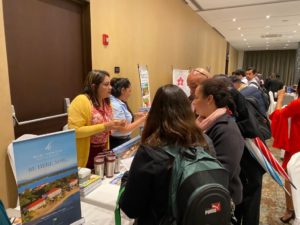 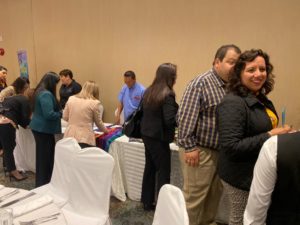 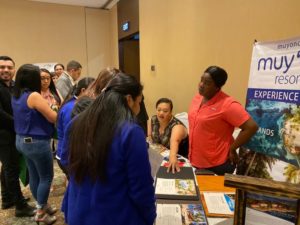 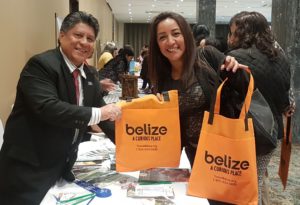 During dinner, the guests were welcomed by BHA President, Mr. Teodoro Tejada, who gave a presentation about the country of Belize and BHA members. Avianca Airlines representatives also gave a presentation. The evening concluded with the raffling of several vacation packages and tours to Belize      . 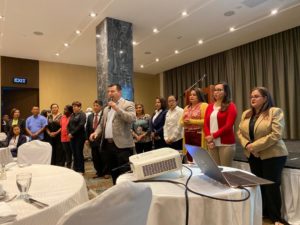 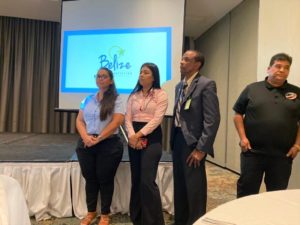 The Belize Hotel Association would like to thank Tropic Air, Avianca Airlines and each participating partner from Belize, for their unwavering support and commitment to promoting Tourism to Belize and for helping to make this event a resounding success.