September is, without a doubt, the most exciting time to visit Belize, and be a part of our rich cultural history and festivities. There are many enjoyable activities throughout the month that culminated in the celebration of our Independence Day on September 21. 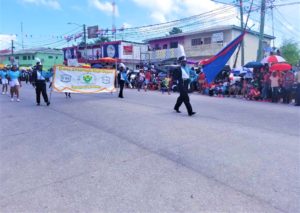 Belize’s history dates back to the Mayan Civilization, over three thousand years ago followed by the European settlement of Belize in the 16th – 17th century. A few years after a military engagement between the Spaniards and the British settlers that lasted from the 3 to 10 September 1798, we became a British colony named British Honduras.  On the 10 of September each year, the Battle of St Georges Caye Day is celebrated in honor of this event. 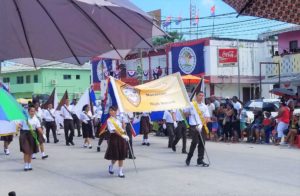 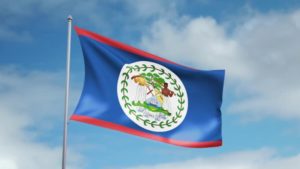 On September 21, 1981, Belize, the only British colony in Central America, became an Independent Nation. Belize Celebrates 38 years of independence.

The Theme for this year is  “From Maya Grandeur to Modern Glory, Together let’s Shape the Belizean Story”

Each year, Belizeans at home and abroad celebrate this month with much national pride, excitement, and vibrant traditions. Days of fanfare leading up to Independence Day include colourful Road marches and formal parades, the September Expo, Live Concerts, Queen of the Bay pageant, Belikin Beer Bash, and other Music and Food Festivals. 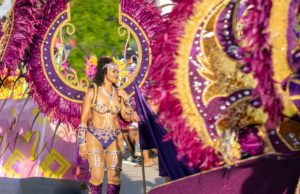 Of course, the highlight of the festivities are our Annual Jouvert and the September Carnival that is marked with beautiful colorful costumes and parade floats.

The Belize Hotel Association wishes all Belizeans at home and abroad an enjoyable month of September, celebrating our country’s national heritage.